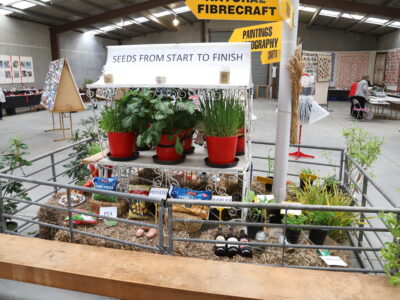 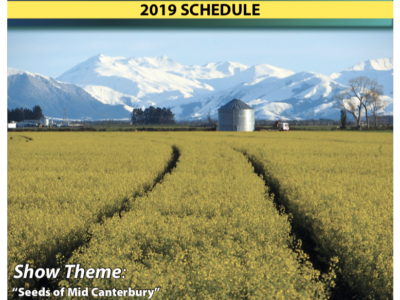 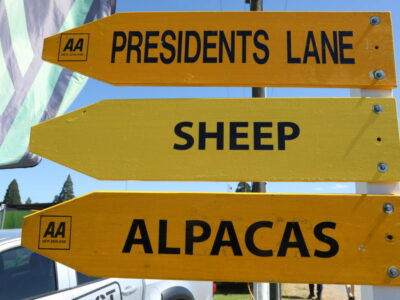 The Ashburton Show is held on the weekend following Labour Weekend of every year and is the largest two day annual agricultural event held in the Mid Canterbury District.

Hosted at the Ashburton Showgrounds on 17.4 hectares of land owned by the Ashburton Agricultural & Pastoral Association since it’s founding in 1877. Ashburton A&P Association’s mission statement is to “Promoting excellence in agriculture and goodwill between Town and Country”.

The show attracts exhibitors from all over the South Island. Each year the President chooses a ‘Show Theme’ and many exhibits/competitions are based around this theme. 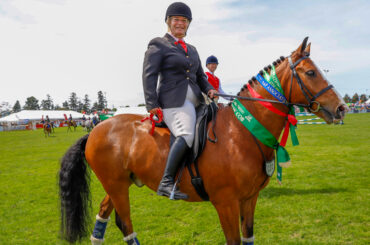 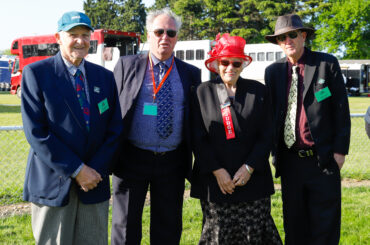 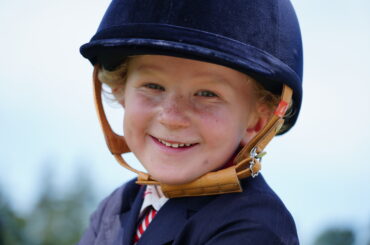 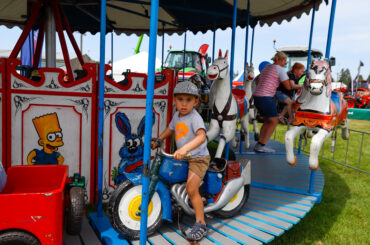 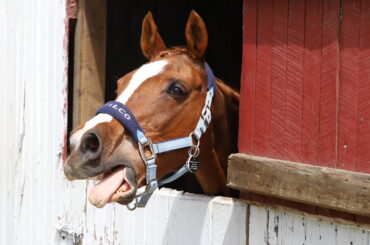 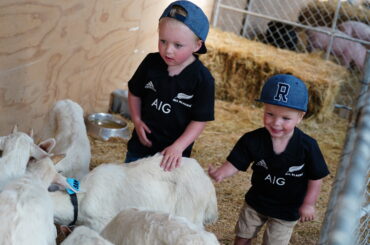 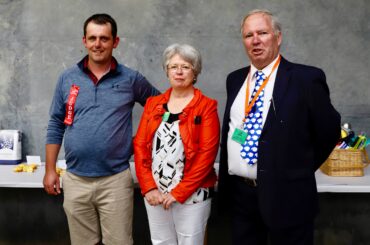 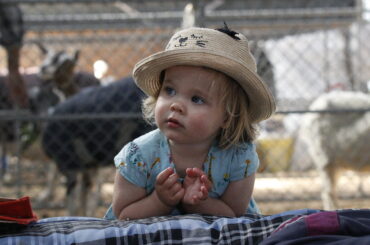 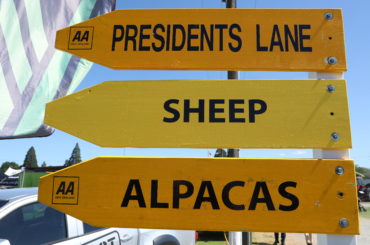 Annual Meeting of the Equestrian Section of the Ashburton A & P Association will be held on 11th February at 7.30pm, in the upstairs meeting room at the Ashburton Showgrounds.
New members are very welcome to join this group.
Inquires to Rachel on 027 200 1538